In Defence Of Helicopter Parenting Lately I have read a number of articles and heard a number of speakers criticise the over indulgent, over involved, over protective parents of this generation.  They scorn so called “helicopter parents” for protecting their children and adolescents from what they see as normal difficulties of life, sympathetically mollycoddling them through life, constantly rescuing and intervening for them, over praising and not letting them take responsibility.

These articles make some great points: we do need to make sure we sometimes allow children and teens to experience negative consequences of their actions, we do need to allow them to make their own decisions, we do need to be calm in the face of their distress or misfortune rather than react with panic, and we do need them to learn to communicate independently with others.

However.  I think we need to be very careful with the scorn, criticism and “helicopter parenting” labels that have crept into this debate by some.  Criticism, scorn and labels don’t teach parents anything – and instead potentially harm and undermine some essential parenting processes.

I often hear parents say “I don’t want to be over protective/be a helicopter parent ….” and then describe their instinct to do some effective and helpful parenting behaviours. I have to reassure them that their instincts are right.

I’m worried that parents who are doing important life skill coaching, intervening and advocating on behalf of their kids and teens are being discouraged by the current mood/movement against helicopter parenting.  Because some of what is labelled as this “helicopter parenting” is actually essential in teaching children and teens important life skills.

1. Kids and teens DO need help and coaching from adults to communicate effectively with others.

A parent I was working with the other day had serious concerns about her 13 year old daughter at school.  When I asked her about the teacher’s view, she said “I haven’t talked to the teacher.  I’m worried about being seen as being over-protective?”.  Well, maybe.  But from a pragmatic point of view, the daughter had chosen not to discuss these issues with anyone, and they had existed (and escalated over the course of a year).  I convinced the Mum to make an appointment with the teacher, and take her daughter along.  I talked with the daughter before the meeting about what she needed to say, what questions she needed to ask – and no surprise, once the three of them met, they solved the problems super fast.

Personally, I usually asked my young children to communicate themselves with their teachers about issues – but I came along to give them some back up and prompting if needed.  Same goes with communicating with other kids they are having problems with:  they can do it themselves, providing they have support, coaching and back up – and not just left to their own skills and devices.  Children and teens can’t and don’t communicate well unless they are trained, coached and supported over time.  Helping children and young people as they learn to do this is not helicopter parenting.

Critics of helicopter parenting often say things like “parents rescue their children from the hard lessons of life and this rescuing means they never learn”.  However, the point which is sometimes missed is that these “hard lessons” of life often don’t teach much at all.  Many children and teens get in trouble, lose privileges, experience other “hard lessons” – time and time again, and nothing changes.  If we want young people to learn we need to help them find systems and habits for them to succeed.  Sometimes it is success  (even if it is coached success) which increases independence – far more than the failure does.

I remember when one of my children was consistently forgetting to bring his homework text book home – one night, hoping to teach him a lesson, I said he would have to write out all the questions by hand himself, which took him twice as long and he effectively lost his screen time that night.  Well I thought, satisfied, that will teach him and he won’t do that again.  Nope.  He forgot it again the very next day.  This time, I talked him through a system he could use to remember his homework book.   He hasn’t forgotten it since. Failure didn’t help, coaching did.

I know a teen who got detention after detention for being late to school – she was getting plenty of “hard lessons” but was learning nothing.  Her parent eventually had a conversation with her and I together, and we brainstormed why she was late. There were a few systems they changed (particularly about phone time before bed) and she was late to school much less frequently the following term.

Failure, or hard experiences sometimes teach something.  Being coached to succeed and being helped to get it right – teaches a whole lot more.

3.  Kids and teens do better with caring and empathic parents/caregivers.

Helicopter parents are criticised for being too sympathetic.  We are told that a “buck up and get over it” attitude somehow toughens up young people.  The opposite is actually true.  Giving a hug and a bandaid to a child with a skinned knee helps them learn how to soothe themselves faster than ignoring their cries.  Telling your teen, “that really sucks, I’m really sorry that happened” helps them find the capacity to move on quicker than if you say “oh well life happens”.

Does any of this suggest that we do everything for the child/teen and save them from anything bad that might happen.  Of course not.  But children and teens are not adults.  They need supporting, coaching, advice, sympathy and help.  And it is a parents’ job to do this.

As far as I’m concerned if you are a helicopter parent (or a helicopter teacher) – make sure your focus is on coaching and helping your children and students learn the skills they need as adults – and if what you are doing is in the service of that goal – then hover, hover, hover – as much as needed. 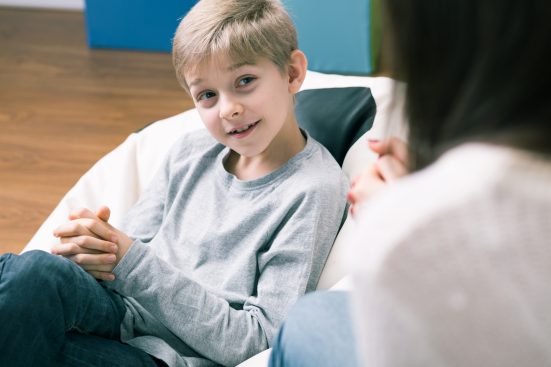 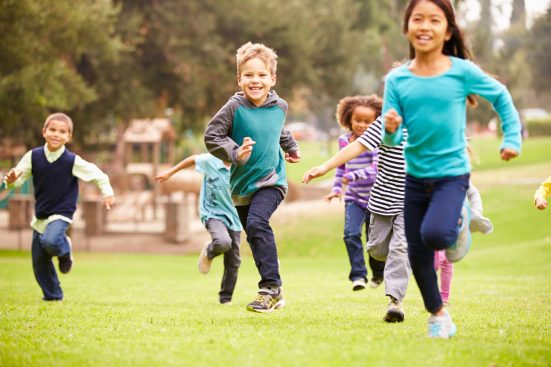