We all know those kids and teens who seem to *particularly* struggle with organisation, forgetfulness and concentration.

We see these kids/teens in the classroom, deal with them in the therapy room and some of us even have them at home!

Forgetful children/teens are often hard to take. It doesnt seem to matter how much we remind them, nag them and stay on them – they lose focus, forget things and sometimes don’t even seem to care.  They can leave us (and their parents/carers/teachers/therapists) feeling completely exasperated.

A lot of forgetful children and teens DO improve their attention, concentration and memory skills as they get older, in the meantime, here are some things we can do.

Think about the last time a child or teen lost something or didn’t have something they needed and ask yourself these three questions.

1.  Did the child/teens know the “home” spot for that possession?

Designated places for important items are essential.  Not a range of places, but one (two at the most) places, and often a “Never here” spot can be useful too.  For example:

School jumpers are either in the draw or in the wash (and never in the school bag overnight),
Electronic items are being used or sit on the red table (never on the floor)
Glasses are in the case or one the book cupboard (never outside unless on your head)
– and so on.

Some younger child can benefit from matching stickers which go on both the object and it’s “home spot” to designate a place for these items to be kept when not being used.

Teenagers can be involved in discussions about where appropriate “Home” spots and “Never” spots should be for various items.

2. Does the child/teen have one designated time of day (or week) when they are supposed to put that possession in their “home” spots?

It’s not enough that there is a home spot for important items, there also has been a regular time, system or routine when the possession is put in the home spot.

As soon as you get home from school (before screens, before food, before play), your school hat goes in the hat box.
Before you leave for recess, you check that you have your book on your desk for reading time afterwards.
Monday morning lesson 1, everyone opens their diary and checks assignments due.
Just before bed, you check your glasses are in the glasses case.
Before you leave for school, you set your device on charge at the charging station.

It’s important that these routines are very specific.  The idea “when you have finished with something, put it away” is a great idea in theory, and one to work towards – but kids with memory, attention and concentration problems need more specific routines than this.

2. Does the child/teens have systems and visual cues which remind them to actually follow through with the “putting away in home spot” task at that designated time?

Monday mornings I will have a note on the board:  “Diaries open”

To help you remember to put your hat in your hat box when you get home, we will put a note on the door which says:  Hat in Hat Box. I want you to write a list to take home, which you put near your front door – and it will include:  is my device on charge for the day.

Finally, …be kind – to yourself and to them…..
In summary, we want to help children and teens to have:

2) A designated time to return items to home spots,

3) Reminders/prompts to help them remember and motivate themselves to shift items out of never spots and into home spots at their designtated times.

These three things do help forgetful, absent minded children/teens enormously.  It’s far more effective than just nagging them to “concentrate” or “get organised!”

However, it’s not a magic cure.  Teaching children/teens to be less forgetful is a massive, long term task.  It takes these kids until adulthood (and even some – not then!) to conquer these skills.  This is not their fault – it’s not because they are bad kids/teens, and it’s not our fault either.

Sometimes we just have to take a deep breathe, realise that every thing forgotten is an opportunity to tighten up a system, be kind to ourselves in our exasperation (this sucks.  It sucks for me and for them)  and start again. 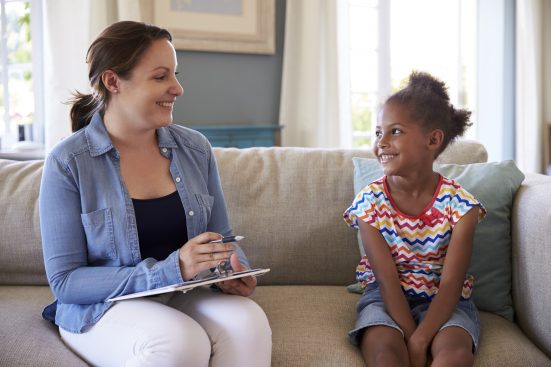